Georgia is Situated at the juncture of Western Asia and Eastern Europe, in particular in Caucasus Region. It is bounded to the west by the Black Sea, to the north by Russia, to the south by Turkey and Armenia, and to the east by Azerbaijan. The coastline of Georgia is 310 km long. The climate of Black Sea Coastline is similar to the climate of Mediterranean sea coastline. 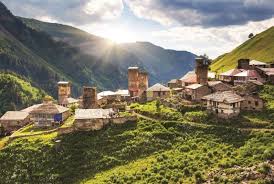 The capital of the country is Tbilisi. Other big cities are:

The recorded history of Georgia dates back more than 4,000 years. The culture of Georgia has evolved over the country's long history, providing it with strong literary tradition. The unique Georgian alphabet, which is among the fourteen existing ones in the world dates back to the5th century BC.

The Georgian Apostolic Autocephalous Orthodox Church is one of the world's most ancient Christian Churches, founded in the 1st century by the Apostle Andrew. In the first half of the 4th century Christianity was adopted as the state religion. This has provided a strong sense of national identity that has helped to preserve Georgian distinctiveness despite repeated periods of foreign occupation and attempted assimilation.

Georgia has historically found itself on the margins of great empires. its territory a desirable land for the great Asian empires in the course of centuries. Despite numerous invasions and wars Davit Aghmashenebeli (the Builder, 1089-1125), Georgia's greatest and most prominent king, managed to unite Georgia in XII century. The reign of Davit Aghmashenebeli and King Tamar (1184-1213) has passed into history as an epoch of state reconstruction, cultural efflorescence, social-economic resurgence and construction of churches and monasteries.

Hardly any other country except for Georgia has experienced such a great number of assaults and still been able to preserve intact so many of its characteristic. Numerous churches and fortifications scattered throughout the country bear witness to the country’s restless historic past.

The last conqueror, Russia, started annexation of Georgia in 1801. Georgia spent almost 200 years of its recent history being part of the Russian empire: first as Russia's province (guberniya), then as a Soviet republic. Independent for three years (1918-1921) following the Russian revolution, it was forcibly incorporated into the USSR. In 1991, the Supreme Council of the Republic of Georgia declared independence from the U.S.S.R. and in 1992 became the 179th member of the United Nations. 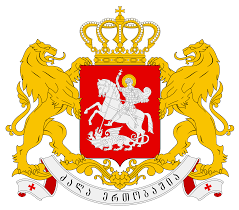 National Currency of Georgia is the Georgian Lari or GEL that consist of 100 Tetris. It has been the national currency of Georgia since 1995. There are 1, 2, 5, 20, 50, 100 and 200 Lari banknotes. Coins are used in 1, 2, 5, 10, 20, 50 Tetris. There are also 1 and 2 Lari coins. All payments can be made either in cash or by credit cards. Almost all the restaurants, shops and hotels accept credit cards. Georgian Lari or GEL can easily be converted to all the leading currencies of the world. Georgia has been a member of the International Monetary Fund since 1997. Visitors of the country can purchase local currency in banks and currency exchange points which are plentiful around the country. 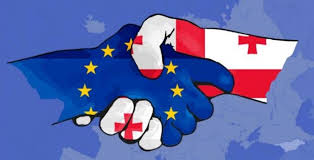 Visitors of many nations can come and stay in Georgia without any visa requirement. A passport valid for at least 6 months is required for all nationalities. There is no visa needed for stays up to 360 days for nationals of: The European Union; United States of America; Canada; Japan; Switzerland; Lichtenstein; Norway; Israel; The Holy See; Principality of Andorra; San-Marino; Republic of Iceland; United Arab Emirates; State of Kuwait; South Korea; State of Qatar; Kingdom of Bahrain; Oman; Turkey.

Representative of nations who are required to obtain visa to enter country can apply for it either in the Georgian consulates in their countries or upon the arrival at the Tbilisi International Airport or at the following checkpoints on the border with Armenia, Azerbaijan and Turkey: Sarpi and Vale checkpoints on the border of Turkey, Matsimi and Tsiteli Khidi( Red Bridge) on the border of Azerbaijan and Sadakhlo on the border of Armenia. Warning: Currently Abkhazia and South Ossetia are not under the control of the central government. Thus travelling to these regions is not advisable, because safety is not guaranteed. Travelling throughout the territory of Georgia with Abkhazian visa is also prohibited. International code of country is GE. 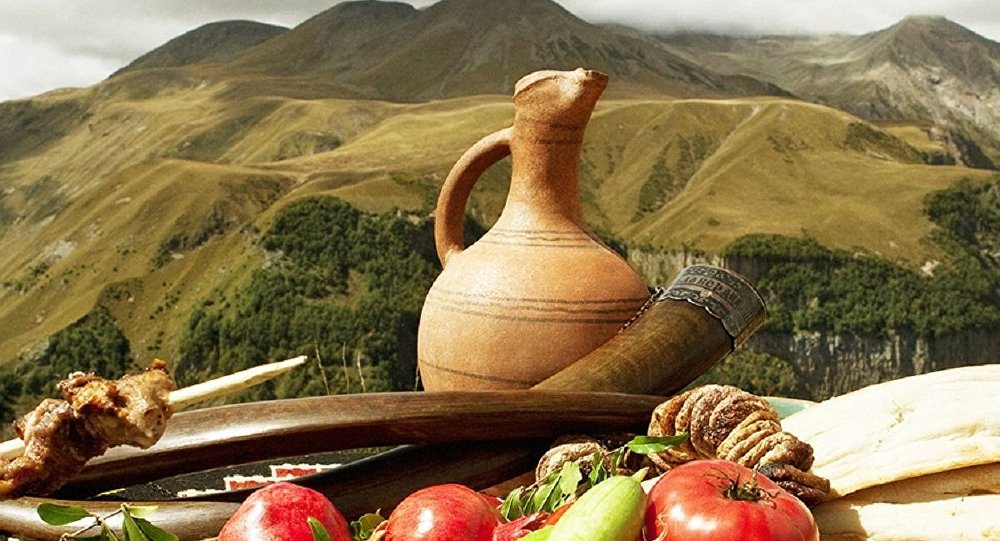 Five of them are categorized by the national category:

On October 24, 2007, the Ministry of Culture, Monument Protection and Sport of Georgia presented 15 more historical and natural monuments as candidates to be included in  UNESCO list:

Book a tour
Get to know